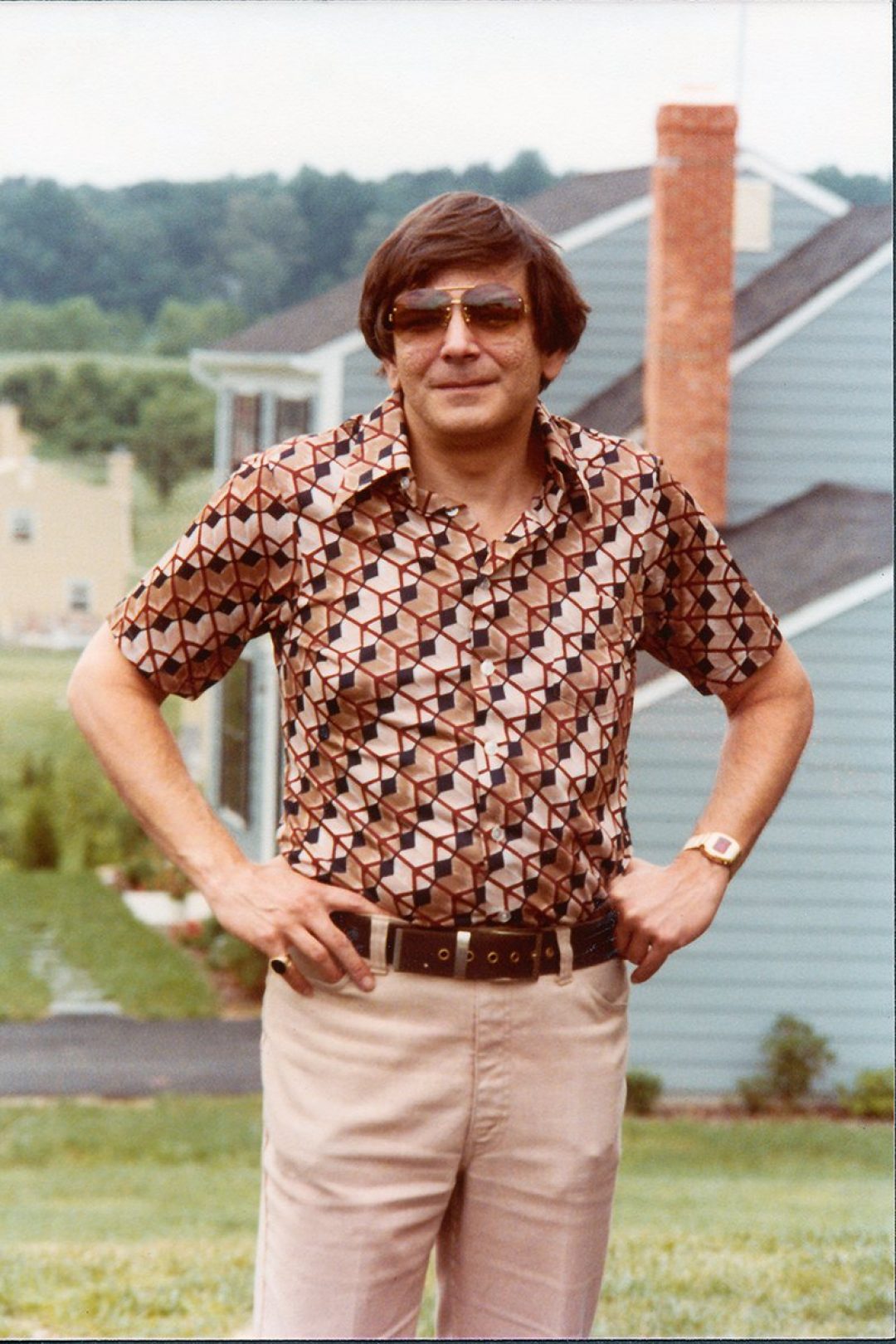 This site is a tribute to my father, David Beifeld, who traveled the world taking beautiful photographs. My hope in sharing them is that everyone can see the beauty of the world as he saw it. A piece of him lies in every one of these photos and so, as you view them, he lives on through his artistry.

In case the picture didn’t give it away, my Dad was pretty much of a bad ass. Born in 1936, he grew up in Philly, which is also where he eventually met my Mom, Francine (Sheingold at the time) who he’d end up spending 45 wonderful years of marriage with. They had two awesome kids, my brother Larry and I, and moved to Northern Virginia in the early 70’s, which is probably about when this picture was taken, but… I’m getting ahead of myself.

My Dad started programming in the late 1960’s (at the time, he worried that he was getting into computers too late because “all the cool stuff had already been done”). At Univac, he wrote code for some of the world’s first computers. And, despite his initial fears, my Dad was always on the leading edge of technology, working on projects for the EPA, NASA and the Pentagon throughout his career.

But his real passions were photography and music. He was an avid photographer and music aficionado. He played the drums when he was younger. And later, after he married my Mom (who, conveniently, just happens to own her own travel agency), they traveled the world together and he recorded their amazing adventures through his photographs.

My Dad was my mentor and my hero. We bonded when I was 8 over our Atari 800, where we’d write programs together and sell the programs he wrote (he wrote one of the first 8-bit graphics programs for the Atari in the early 1980s, which you could draw with on a very early digital tablet) together at Atari Fests. Ever since I can remember, I’ve been learning from him and following in his footsteps.

He left such an impression on everyone he met. My brother Larry and I, to this day, share his love of technology, creativity and his passion for music. We adopted so much of his style and personality and both followed him into careers in software engineering.

Throughout his life, My Dad was always learning and honing his crafts, and so generous in sharing his knowledge with others. He enjoyed teaching and always had time to help others. He was, in fact, pretty amazing.

We miss you, Dad.